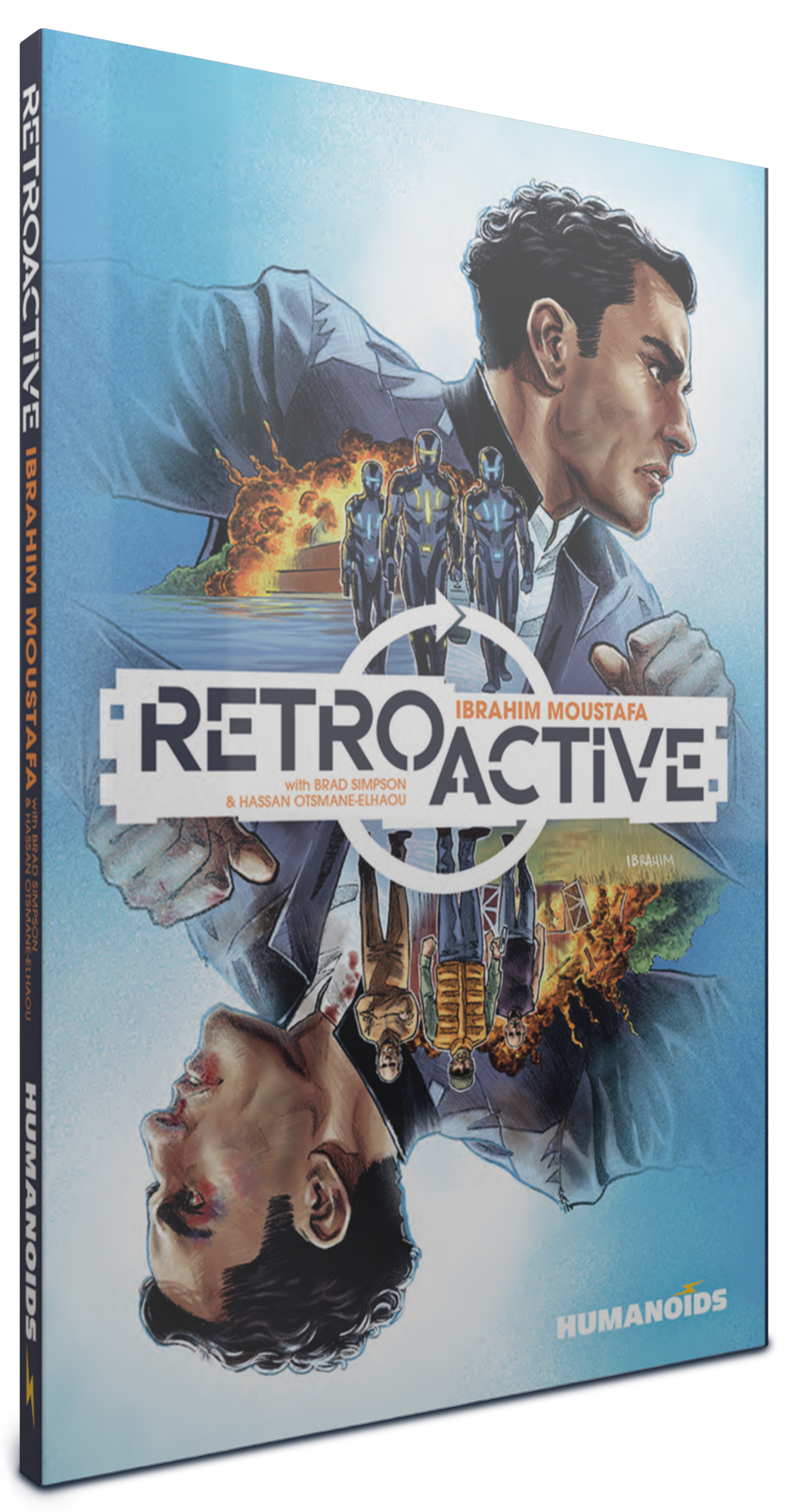 Temporal agent Tarik Abdelnasser is trapped in a time loop, living and dying over and over again.

The discovery of time travel is unknown to the general public, but a new Cold War rages between global intelligence agencies as they attempt to alter historical events in favor of their respective futures. When new intel points the U.S. Bureau of Temporal Affairs (BTA) toward a hostile anomaly in the past, veteran field agent Tarik Abdelnasser and his new partner, Lucia Olmos, are dispatched to investigate. They discover a radical adversary wielding a new technology that could unravel everything the BTA fights to maintain.

As Tarik gets closer to the truth, he finds himself trapped in a time loop where an imminent terrorist attack, and his own death, trigger the day to restart. Can he find a way to escape the loop and stop the threat? Or will he slowly lose his grip on what is real, living and dying over and over in the same endless day?

Be sure to subscribe to the RETROACTIVE email newsletter to receive special offers, and to stay apprised of new, promotional content, coming soon.

*RETROACTIVE Comic will not spam, or sell your personal contact information. All correspondence is strictly vetted, and protected to ensure we’re abiding by local, national, and international GDPR privacy laws.*

Buy RETROACTIVE through these select merchants